Humane theme for TextMate and Xcode

My Humane theme for Visual Studio is getting a fair bit of traffic today courtesy of Scott Hanselman. Given I have been messing with Mac development lately I thought it was worth porting to TextMate and Xcode 3.

My Envy Code R programming font isn’t great on the Mac yet so I have configured these to use the excellent but overlooked Panic Sans in 12 point which unlike Monaco is available in bold, italic and bold italic variants. (I love my comments to be italics)

To install this font you must:

Launching the downloaded .tmTheme file will cause it to copy to ~/Library/Application Support/TextMate/Themes

Until somebody comes up with an IDE-independent theme format or cool converter we’ll have to do it by hand. The easiest way I have found is: 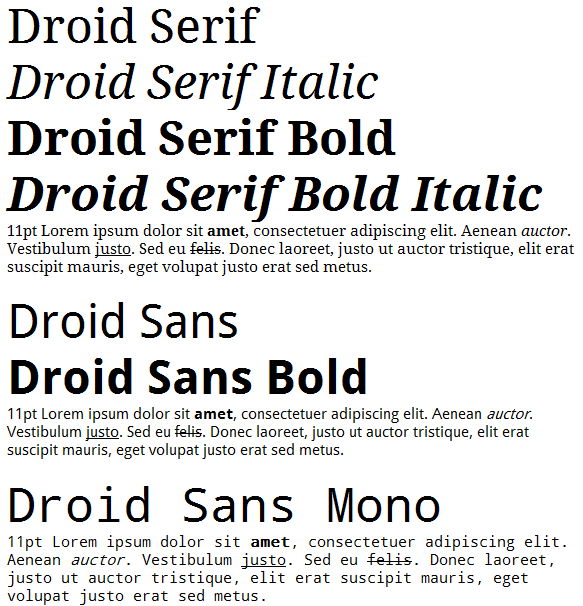 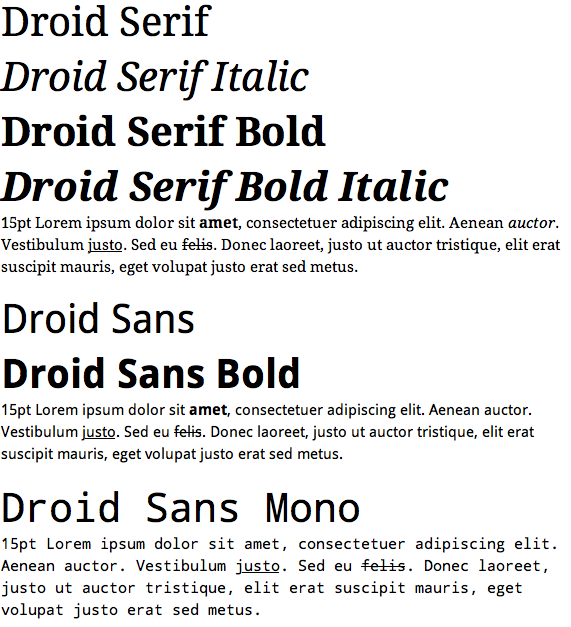